CRESTON, Iowa - On March 28, 2021, at approximately 5:00 a.m., officers with the Creston Police Department were dispatched to 306 West Seneca in Creston to investigate an incomplete 911 call. Responding officers were met by an adult female with visible physical injuries. The female reported being assaulted by Eric Shawler, an off-duty officer with the Creston Police Department.

Shawler, who was at the home, was transported to the Union County Law Enforcement Center for follow-up investigation.

At the request of Creston Police Chief Paul Vermeer, a Special Agent with the Division of Criminal Investigation conducted an independent investigation into the assault. At approximately 12:00 p.m., Eric Shawler was charged with one count of Domestic Assault Causing Injury (Aggravated Misdemeanor). Shawler was transported to the Adams County Jail. He has since posted bond.

Shawler has been placed on paid administrative leave. Future inquiries on Shawler’s employment status should be directed to the Creston Police Department.

No additional information is being released.

As with any criminal case, a charge is merely an accusation, and a defendant is presumed innocent until and unless proven guilty. 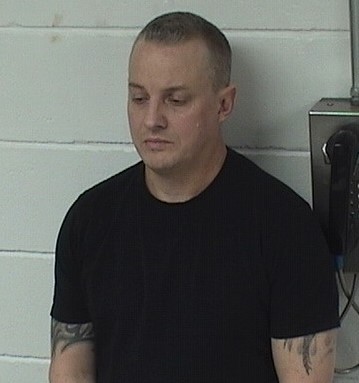