DES MOINES, Iowa – The men and women of the Iowa State Patrol and Department of Public Safety are heartbroken to announce the loss of one of our own, Trooper Ted Benda ISP #313. Trooper Benda, 37, was involved in a single-vehicle crash on Thursday, October 14th while in route to assist the Clayton County Sheriff's Office with a wanted suspect. He succumbed to his injuries today, October 20, 2021.

Trooper Benda joined the DCI in 2005, assigned to the Special Enforcement Operations Bureau in Marquette.  He transferred to the State Patrol in 2016, assigned to District 8 in Mason City and most recently working out of the District 10 office in Oelwein.  He is not only a valuable part of the Department of Public Safety, but was more importantly a loving husband, father, son, and brother. Trooper Benda leaves behind his wife, Holly, and their four young children along with many family, friends, and colleagues.

Please keep the Benda family in your thoughts and prayers as they face this unimaginable loss.

Rest in Peace, Trooper Benda...we have your 6 from here. 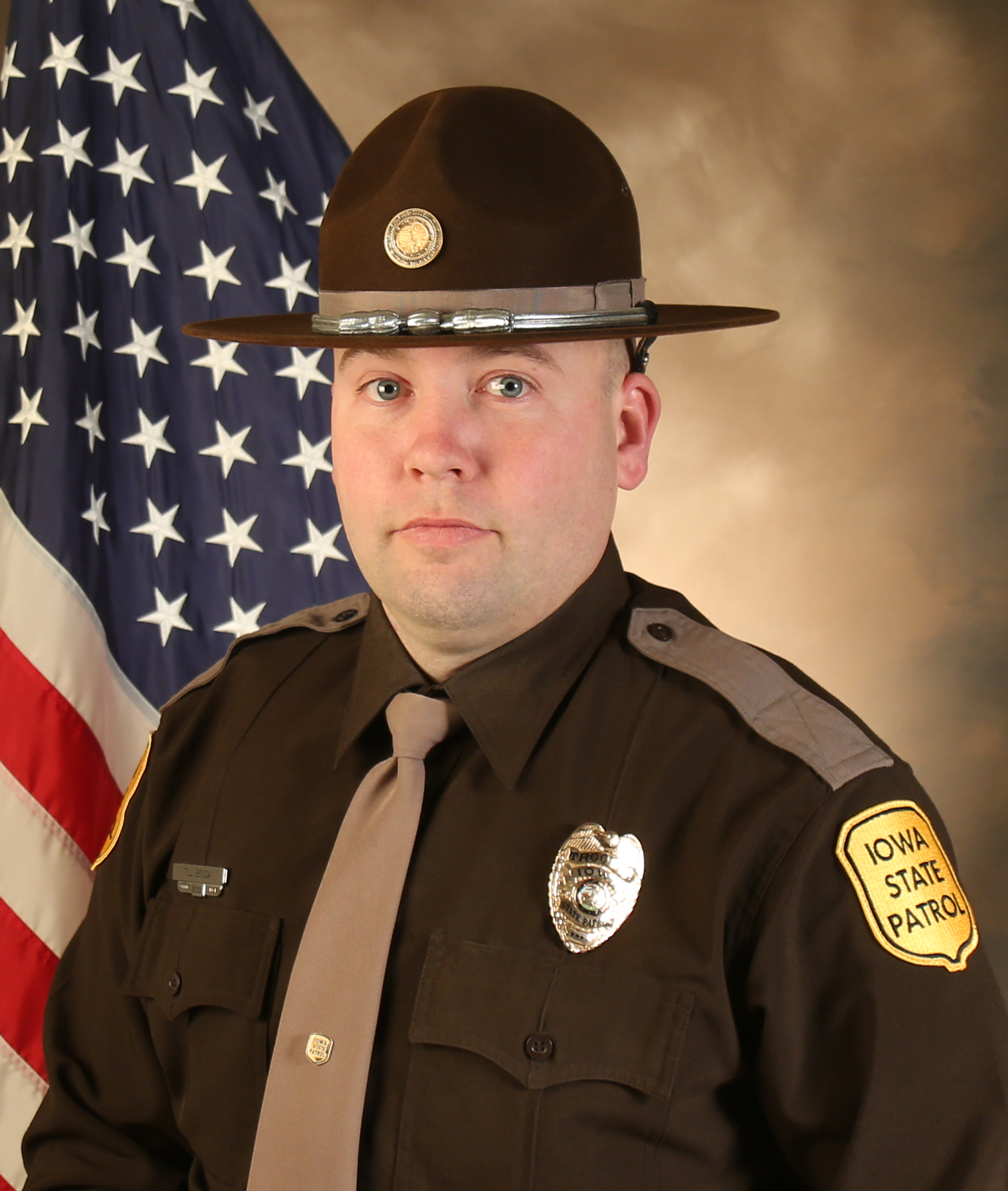