MAQUOKETA, Iowa - The three victims of the triple-homicide at Maquoketa Caves State Park have been identified as:

Law enforcement would like to thank the public for their assistance with the investigation and their concern for the Schmidt family.

Investigators do not believe there is an on-going risk to the public.

This is an on-going investigation, and no further information will be released at this time.

MAQUOKETA, Iowa -  At about 6:23 a.m. this morning, the Jackson County Sheriff's Office and DCI were notified of a triple homicide at the Maquoketa Caves State Park campground. Officers located three deceased bodies. Officers later found that a camper was unaccounted for. Following a search of the area, officers found the deceased body of Anthony Orlando Sherwin, 23, west of the park. Sherwin appears to have suffered a self-inflicted gunshot wound, and there is no danger to the public.

Media covering this incident are asked to stay clear of the area, and are directed to DCI public information officers at Hurtsville Interpretive Center located at 18670 63rd Street, Maquoketa, Iowa.

At this time, the Maquoketa Caves State Park is an active crime scene and is closed until further notice. 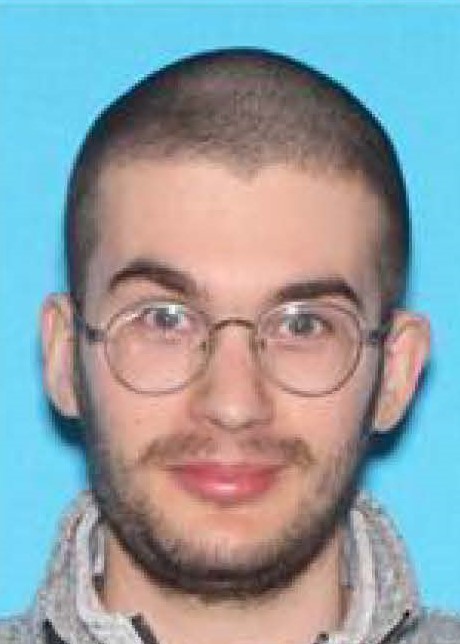