GRUNDY CENTER, Iowa - On Wednesday, April 21, 2021, Michael Thomas Lang of Grundy Center was released from University of Iowa Hospitals and Clinics and transported by law enforcement authorities to the Grundy County Sheriff's Office where he made his initial appearance. Lang, age 41, has been charged in the shooting death of Iowa State Patrol Sergeant Jim Smith in an attempt to arrest Lang who was barricaded in his home.

Lang has been charged with the following offenses:

Lang has been transported to the Black Hawk County Jail where he is being held on a $3,000,000 cash bond.

Note: As with any criminal case, a charge is merely an accusation and a defendant is presumed innocent until and unless proven guilty. 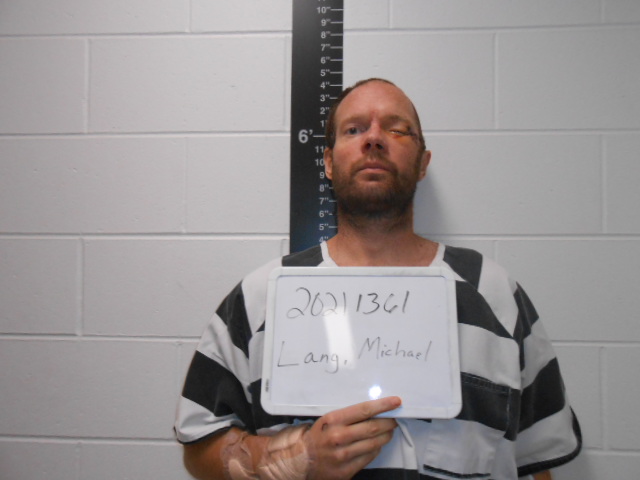